A love of words meets a heart for the city

Written while the author was serving time, often in solitary confinement, at one of California’s Youth Correctional Facilities, Words From the Deep Core of My Brown Corazón shares the profound pain, hard-won wisdom, and tenacious hope of a young man struggling to make the transition from gang member to poet. Touching on topics ranging from gangs and violence to music, love, writing and religion, Words From the Deep Core offers an enlightening glimpse into the complexities and contrasts present in a reality that can appear stark and clear-cut when viewed from a distance. 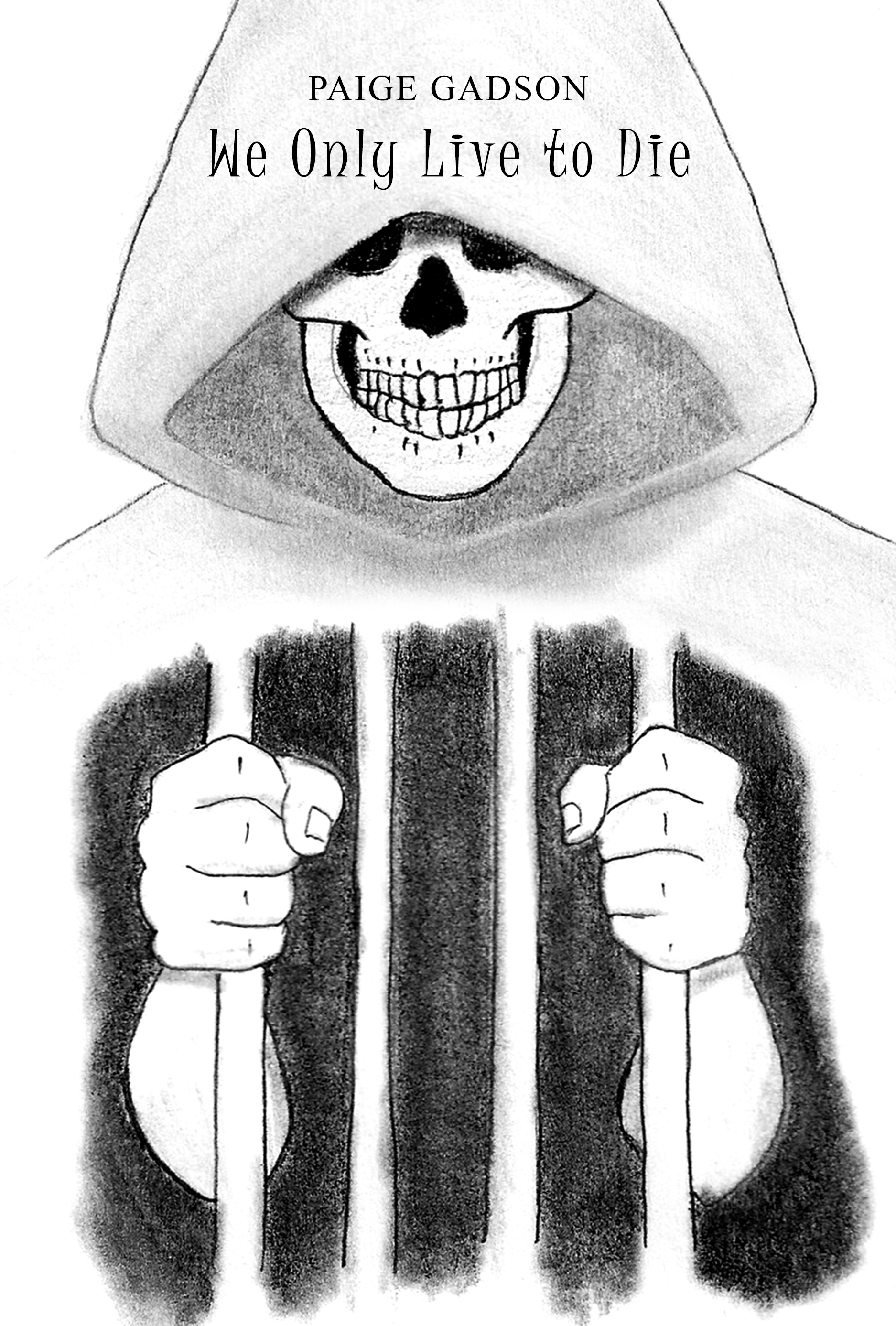 "When I was sixteen, I was faced with a situation that I thought I never would get out of. But that same situation opened new doors in my mind. During those two long, hard years, I awaited my fate – but turned the lonely nights into something more. I thought outside the box when they boxed me in – and even though I had never known how to express myself verbally, writing became my escape. After my fifth time being incarcerated, I re-assessed my whole life and realized I had a purpose. Although I couldn't exactly figure out what it was, I knew I had to start somewhere. I began to write out my story in no particular order, but in a poetic fashion. In a juvenile detention center, waiting to be tried as an ADULT, is where I started. Putting my thoughts into book form along with my editor, Alexis, we got through this bumpy journey of me being moved from detention center to detention center. These tribulations and road blocks sometimes put us on pause, but they never stopped us. Being here in DJJ, seeing the finalization of my first book (We Only Live to Die) makes my drive a little higher. Motivated by my treatment team, I am now working on a biography of my own life." 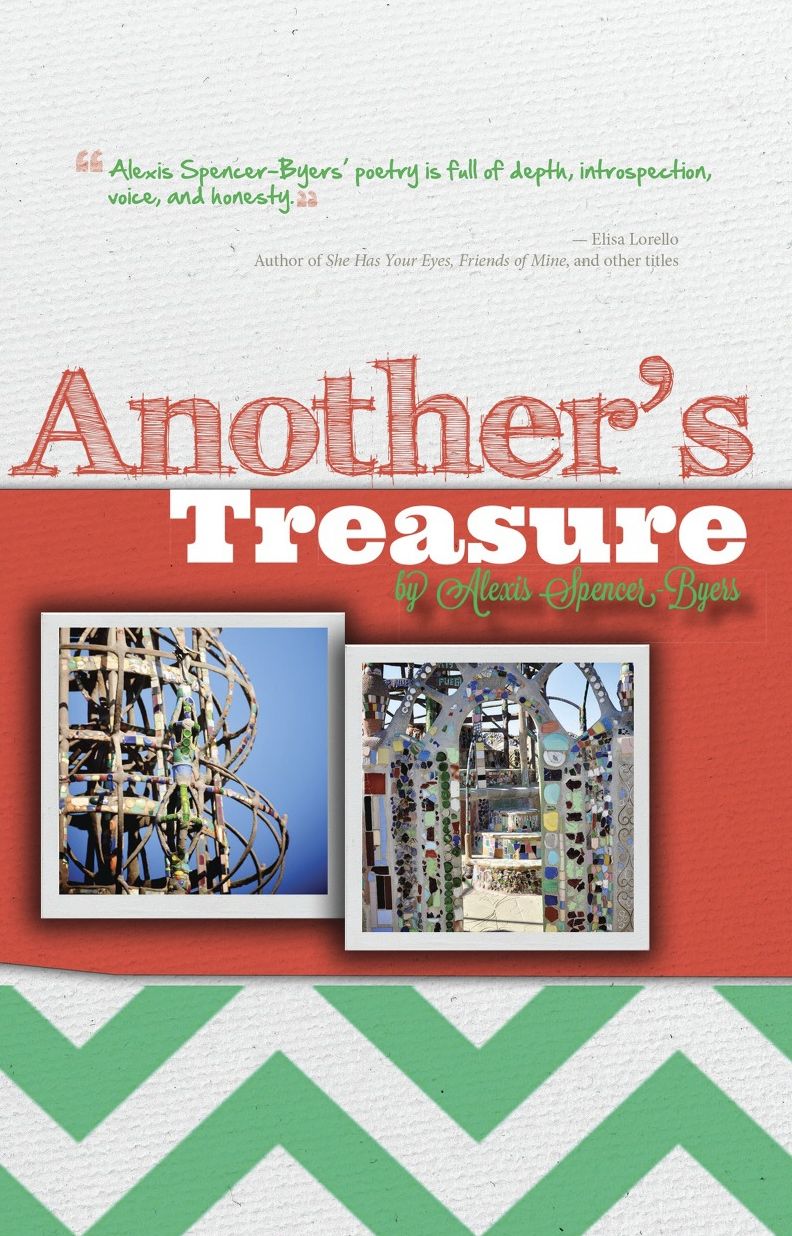 
Ranging from the Deep South to South Los Angeles, the poems in Another’s Treasure offer a window into a California native’s nearly 15-year sojourn in Mississippi and her eventual return to her home state. They reflect the poet’s commitment and struggle to find beauty in the day-to-day ups and downs of life as well as the difficult, disappointing, or even devastating moments that threaten to snuff out beauty, hope, and joy. 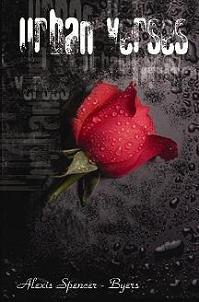 Urban Verses is the fruit of ten years of one California-born, Amherst-educated white-Asian woman's life, work and worship in predominantly African-American west Jackson, Mississippi. What began as short-term urban ministry "project" turned into a call to community and the building of a new life alongside the people of Jackson's Voice of Calvary Fellowship. Urban Verses explores in poetry and fiction such topics as inner-city living, reconciliation, parenthood, love, theology, and more. Retellings of biblical stories, tributes to present-day heroes, laments about crime, musings about identity and relationships — whatever the subject, each vignette offers a contemplative glimpse into the mind and heart of a young woman of faith seeking to understand and live out God's deep concern for the city, for the poor, and for reconciliation. 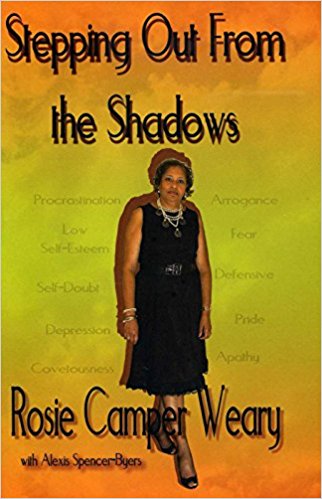 "From a childhood in extreme rural poverty through the turmoil of the Civil Rights era in her native Mississippi, Rosie Weary invites us into her life to see the world from the point of view of an African-American woman whose struggles and faith in God have earned her the respect and love of people around the world. Her dreams of becoming a model and never returning to the poverty of her childhood were put aside as she and her husband, Dolphus, felt God's call to serve those still living lives of desperation and fear. You will find joy amid sorrow, but most of all, her life is filled with hope that is born of her living faith in a God whose love pierces the shadows of our society." 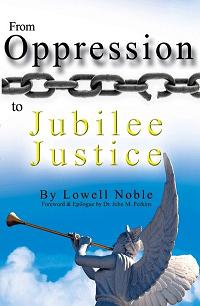 Without an understanding of the horror of oppression, it is difficult, if not impossible, to act wisely and passionately to incarnate Jubilee justice in one’s community. There is little in evangelical theology and preaching on oppression, even though oppression is a major biblical concept (more than 125 Scriptural references).


To address this serious omission, From Oppression To Jubilee Justice is built upon four crucial concepts found in Luke 4:18-19 — the Spirit, the poor, the oppressed and Jubilee justice — and proposes that the package of the Holy Spirit, the kingdom of God and justice is the biblical way to release people from poverty and oppression.